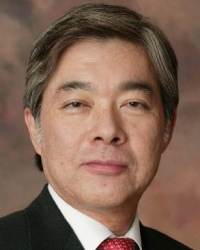 Glen S. Fukushima is a Senior Fellow at the Center for American Progress, where he focuses on U.S.-Asia relations. Before joining CAP in 2012, he was based in Asia for 22 years as a senior executive with one European and four American multinational corporations, including AT&T and NCR, and he served on the corporate advisory boards of the Industrial Bank of Japan and Daiwa Securities and on the board of directors of Mizuho Financial Group and Fidelity International Funds. He was elected to one term as Vice President and two terms as President of the American Chamber of Commerce in Japan.